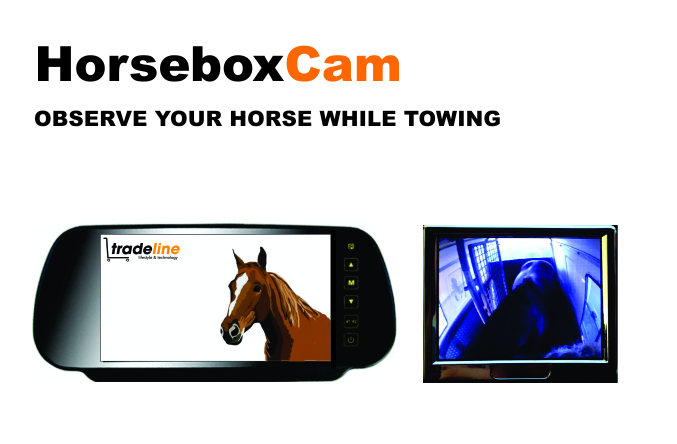 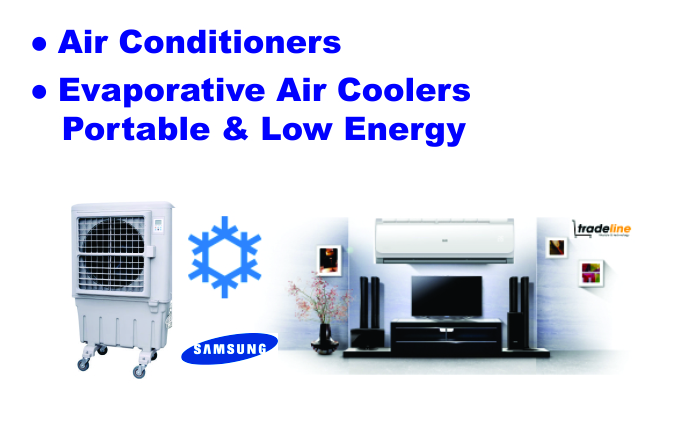 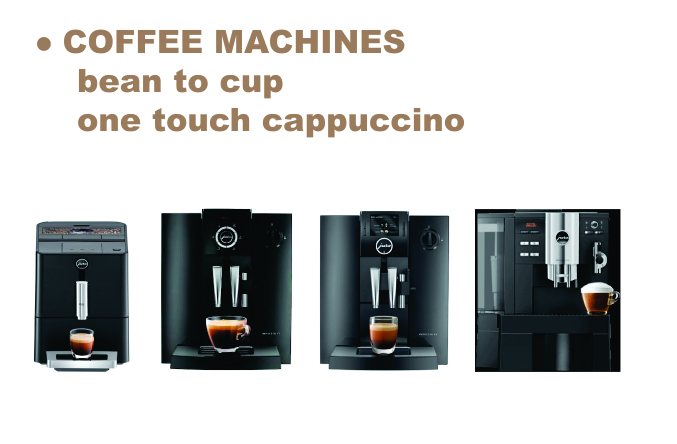 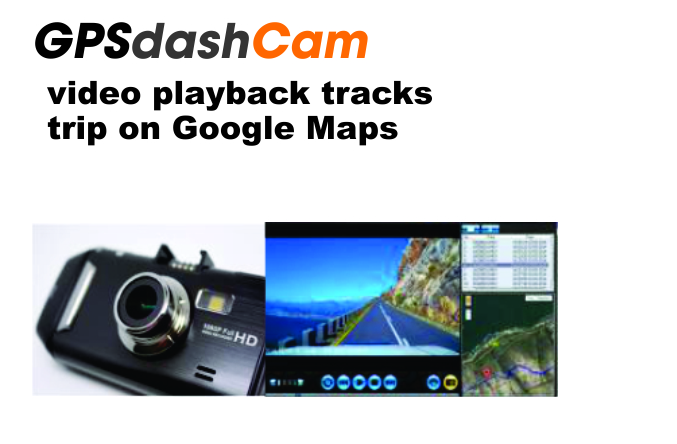 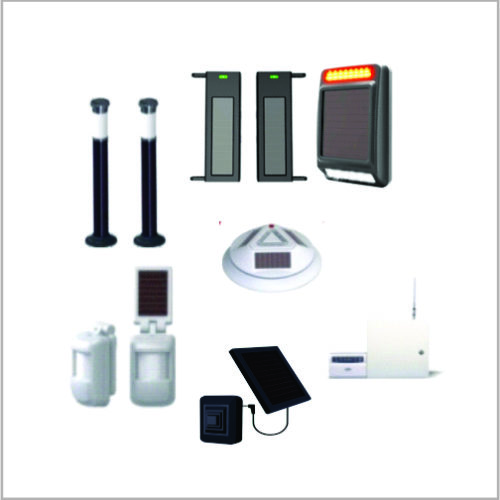 STANDALONE / PORTABLE SOLAR & WIRELESS: Functions even on cloudy and rainy days and charges to lithium-ion batteries.

PROTECTION RANGE OF BEAMS: The paired beams can stand and protect from 60m to 120m apart.

PROTECTION RANGE FROM BEAMS TO RECEIVER: If beams are triggered they will send a wireless alarm signal back to the receiver from 500m and up to 1Km away. (similar to the old electric eye concept)

Actual range capability will depend on the specification of the beam pairing and on the terrain. See range.

LOWER FALSE ALARM RATE: The use of multiple solar infrared beams reduces false alarms from small animals, birds, falling leaves and from bad weather conditions such as rain, fog and snow. Diagonal beam pairing within a protected area can add to the existing protection.

SIMPLE DIY: The solar components are factory programmed and self-powered. Not one wire or cable.

SYSTEM CONFIGURATION: Consists of a minimum of one pair or many paired solar wireless photo-electric beams (infra red) sensors and a solar (or wired alarm) panel receiver armed by remote controls or smart phone app depending on receiver specification. The perimeter solar beams can usually be wired into an existing alarm. The detection range or distance from the solar beams to a receiver can be extended with the addition of a Signal extender / repeater. (placed in weatherproof box – 12v or 220v)

TAMPER PROOF: If the components are tampered with an alarm will be triggered.

Solar charged from indoor light, the indoor sensors can be set up with a solar or wired alarm panel receiver up to 200m away in conjunction with the solar perimeter beams. A solar radar detector can be added.

Many options and permutations are available for these beams, receivers and sensors powered either by solar, 12v DC or 230v. 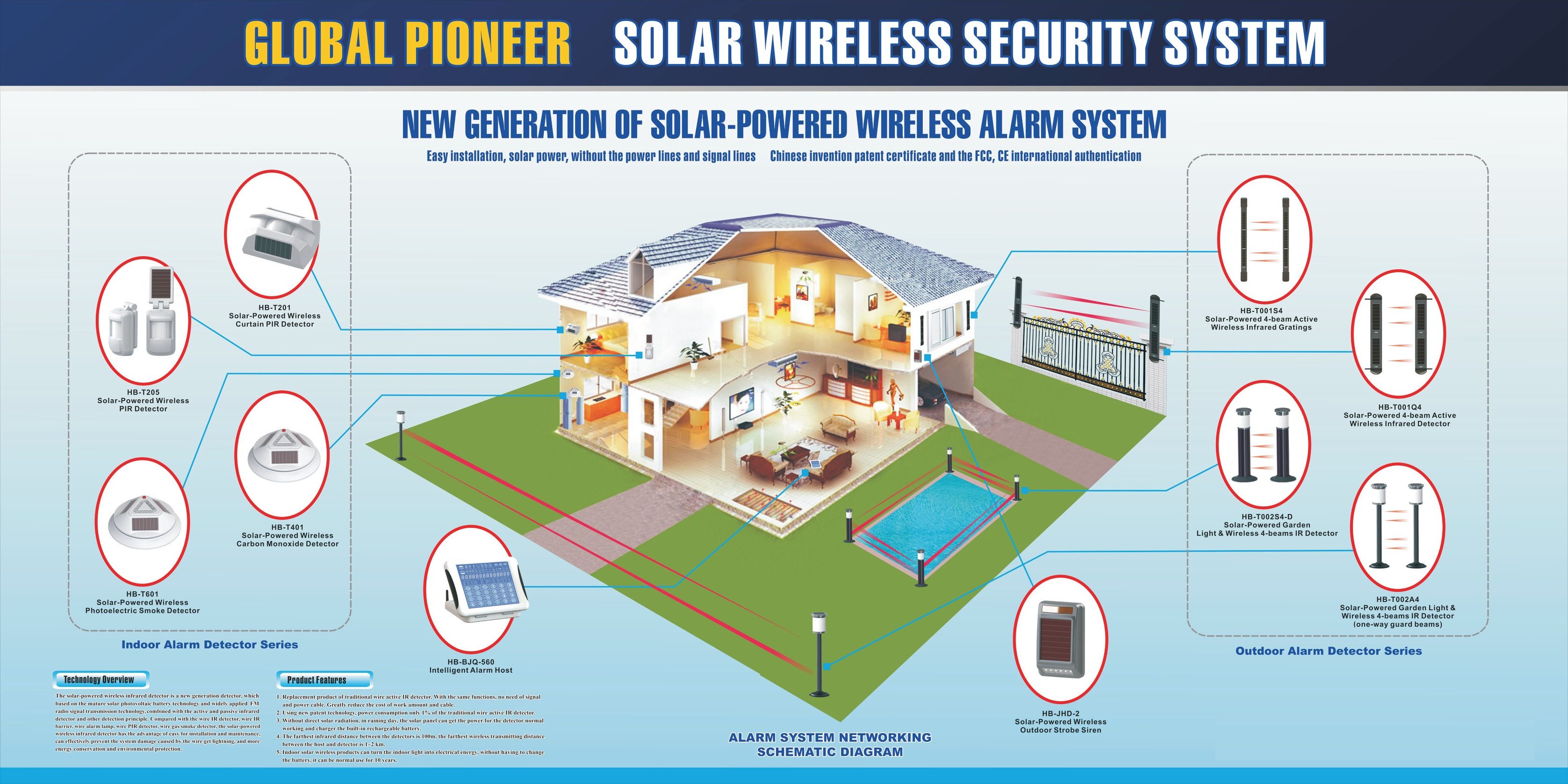